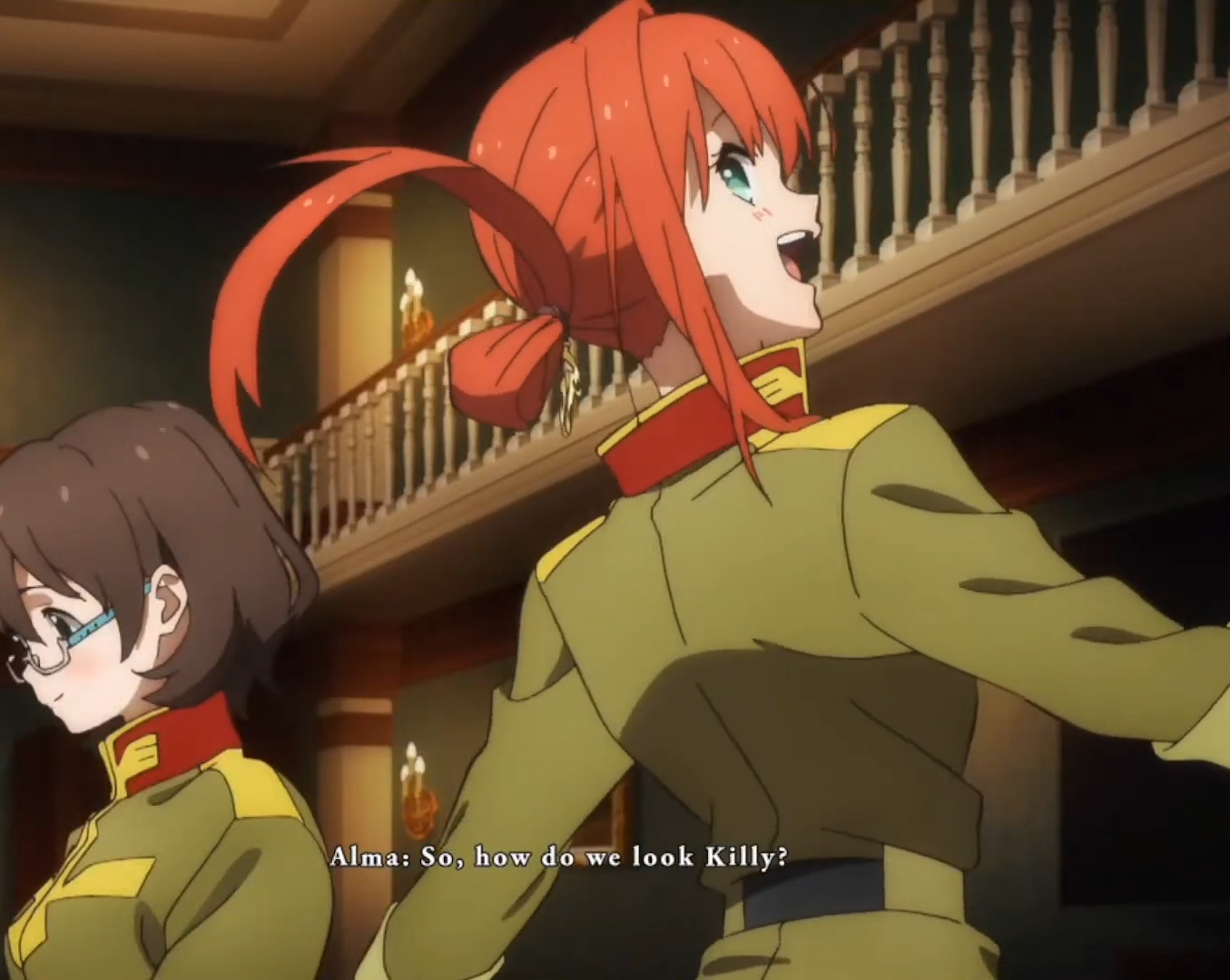 
Code Fairy is a Return to the One Year War

The world of the Universal Century timeline is one that is rich in lore and opportunities to retell a classic story from a different perspective. Mobile Suit Gundam Battle Operation Code Fairy does this by combing the gameplay of a mecha title with the storytelling of a visual novel. In doing so it presents a unique experience of the One Year War from the perspective of soldiers fighting for the Principality of Zeon.

Mobile Suit Gundam Battle Operation Code Fairy is one of the first narrative-driven game adaptations in a long time. It’s also one of the few video game adaptations that put players in the role of a Zeon soldier. It succeeds at doing both while also having the ideal gameplay mechanics for the action. Making this an experience perfect for fans of the series, especially those who lean favorably towards the UC timeline.

This review of Mobile Suit Gundam Battle Operation Code Fairy is based on my playthrough of all three volumes.

Welcome to the Noisy Fairy’s

Battle Operation Code Fairy is an original story set during the North American theater of the One Year War. It follows the exploits of the Noisy Fairy, a special unit that is part of Zeon’s Earth Attack Force. Under the command of Lt. Killy Garrett and led by Alama Stirner, the unit works to support the Zeon occupation of Earth while crippling Federation forces. However; a series of blows to Zeon (the death of Garma Zabi and Operation Odessa) set the group back while they also become hunted by Lilith Aiden, a Federation pilot whose family was killed during Operation British.

Like The 08th MS Team, it focuses on the One Year War but outside of the main story only from the Zeon perspective. Don’t go in expecting to take on Amuro Ray or trying to save Garma. The likes of Char Aznable are only background characters while Kycilia Zabi plays a major role without actually being present. Instead; the story of the Noisy Fairy takes the center stage.

Fans get to experience the war from Stiner along with Helena Hegel and Mia Brinkmann’s perspective. We get to see how they all meet and experience the battles they fought. At the same time, we get to see them grow as a character while learning why they are fighting and what they dream of doing once the war is over. It also allows fans to see how major events in the series affected others throughout the conflict.

Survival of the Fittest

I also have to applaud Code Fairy for not presenting the characters as sinister or evil. For most of the series, the Principality of Zeon has been the villain in the story but that is because its leaders have been depicted as being immoral (with a few exceptions). By focusing on actual soldiers, we get to see the war through their eyes and to better understand how they felt about the conflict. It also brings that sense of nuance that has defined the series from the beginning.

The only issue regarding the story is the upbeat tone does not match with the brutality of the One Year War. What do I mean? When the game starts, it has been a few months since the start of the war. Everyone is all too familiar with the brutality of war during the Battle of Loum or the aftermath of Operation British. Yet; when we are introduced to Alma Stirner, she is more upbeat and excited to serve than Paul Bäumer was when he enlisted in the Imperial Army. It’s understandable that she would be honored for this assignment but she is just too cheerful during such a conflict. I don’t expect the story to be dark but there needs to be a balance based on time and place.

When a game attempts to be a visual novel and another genre, one aspect of it suffers due to the divided resources. That is not the case here as the gameplay foundation was already set by Battle Operation 2, thus allowing for more attention to the story elements.

From a narrative perspective; each chapter has been crafted to feel like an anime as it starts with an opening song while the story is told through an anime segment. It also clearly pulls a lot of influence from past titles. I say this since Chapter 2 feels like a nod to Journey to Jabarho retelling of “Garma’s Fate”. The gameplay itself is basically Battle Operations 2 with some minor tweaks to accommodate the needs of the experience. This presents fans with a sense of familiarity as they could hope in and go straight into the action. Same RPG mechanics and combat style are present only in the context of a single-player experience.

Unfortunately, it also has many of the same issues regarding combat function that slows down the action. This is obvious during moments in which the action is fast-paced. This is the gameplays only real shortcoming but it can be overcome with practice.

Mobile Suit Gundam Battle Operation Code Fairy expands on the lore by allowing players to experience the One Year War from the perspective of Zeon. Gundam fans will not be disappointed by an experience that uses Battle Operation 2 as the foundation for the gameplay and with an original story.

Disclaimer: FortySeven Communications provided the game used for this review.

This review is the critique and thoughts of one writer. If you want to see how other critics felt then check it out on OpenCritic.

8Bit/Digi is an independent media outlet that provides an insight into the video game community and industry of the San Francisco Bay Area.

Stan Rezaee is the founder and Editor of 8Bit/Digi. He is a journalist and gamer from the Bay Area who has been writing about the medium for over five years.

Top Sports Games for Xbox One, From Football to Tennis to F1 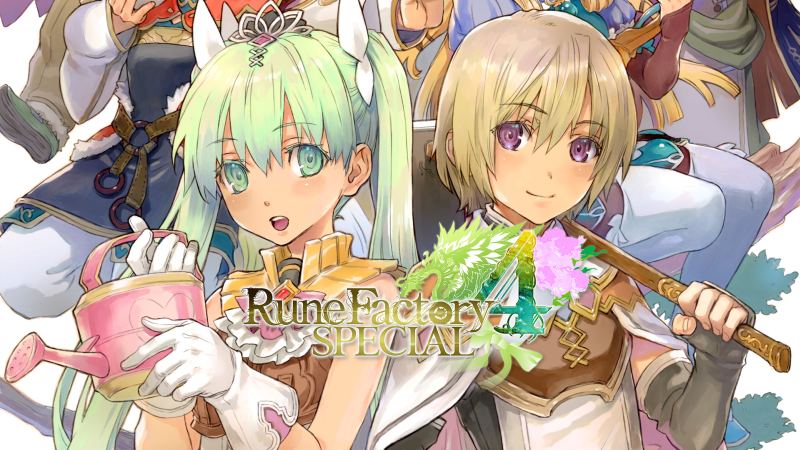 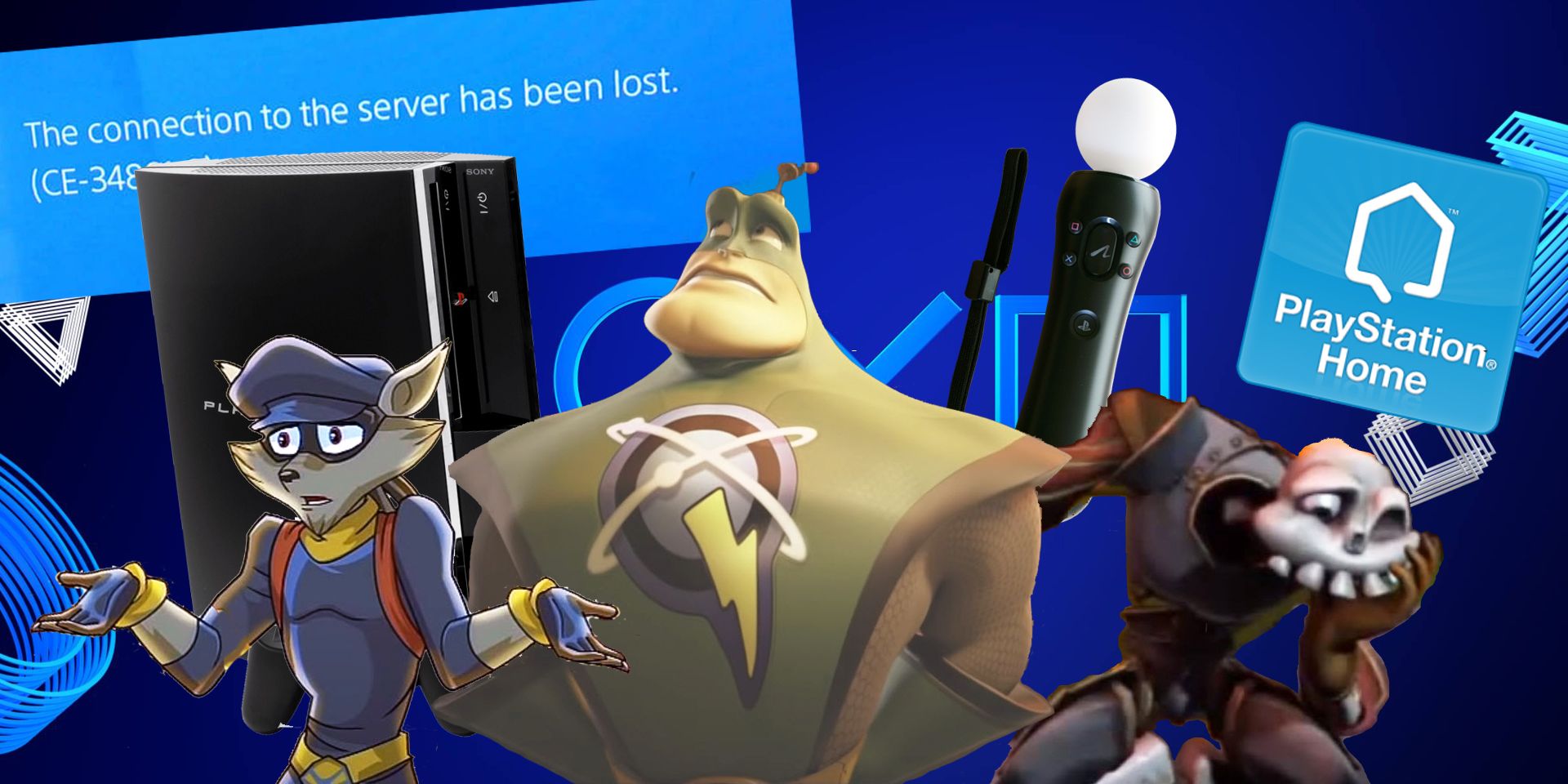 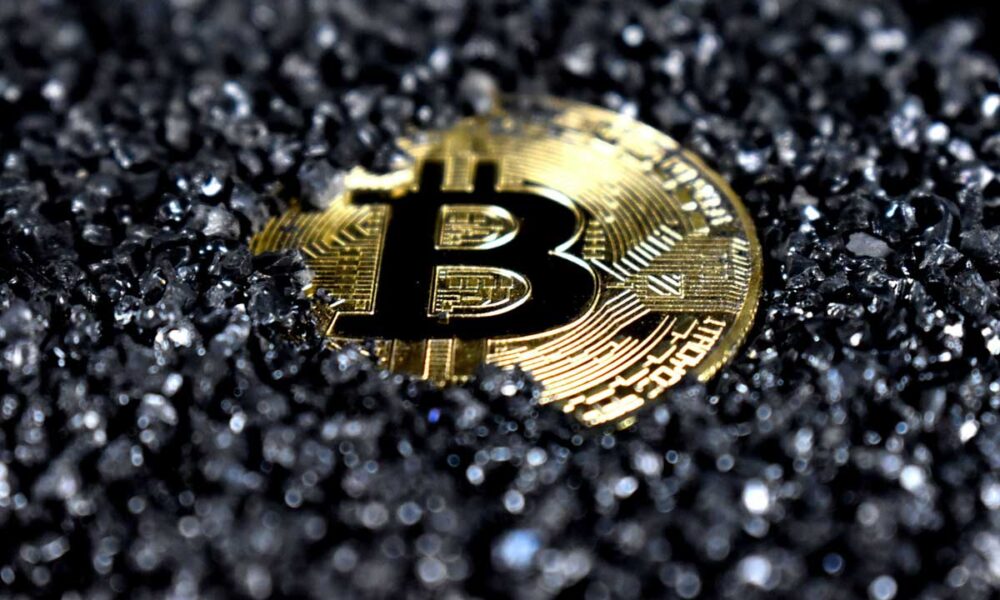 Gadgets The Bitcoin ETFs: An Instrument to be Reckoned With

News PS4 Production Was Hardly ever Planned to Close in 2021 According to Sony
X
Subject:
Message: