Are you a game lover or have a special liking for PlayStation PS4 games? Read on to know the best emulators for Windows PC. The PlayStation 4 or PS4 is an exceptional gaming console. It is the eighth model of a popular franchise, having around 100 million+ monthly active users around the world. What is a PlayStation (PS4) Emulator?

It is a software that emulates Sony’s PS4 games and enables playing the PS4 games on your desktop, laptop, android devices, tablets, and even Mac devices. With this emulator, you can also play in absence of a PS4 games console. With a high-end PS4 console, it is difficult to access for low-budget gamers. But you need not worry because Windows PC comes with a PS4 emulator. So you can enjoy playing games without spending a single penny.

Choosing a good emulator for a PC can be quite a task. So today, we are going to look at the best PS4 emulators for your Windows PC.

Here is a list of the top 5 PS4 emulators for Windows PC:

Let us look at these emulators in more detail.

Today, the PS4Emus is regarded as the best emulator. Released in 2013, it has gone through several modifications, upgrades leading to an optimization package with positive reviews. It is compatible with both desktop and mobile including Windows, Android, Mac, and iOS. It gives an excellent frame per second (fps) rate. It hosts an online server that includes PlayStation games, allowing you to download favorite games or play directly online.

It has inbuilt support for BIOS, graphics, sound system, and an overall layout of PS4 emulated games. It is an easy to install emulator with a user-friendly interface that is available for multiple platforms. The only drawback is that you cannot connect to the PlayStation network. To download it, please click here.

The Orbital PS4 emulator is a highly used emulator, available for both Windows and Linux operating systems. An emulator developed by Alexander virtualizes the PS4 console OS instead of a complete x86-64 CPU. This low-level emulator supports high-powered computers equipped with a minimum RAM of 16 GB and a PS4-mirrored processor of x86-64 (along with an AVX extension).

It is an open-source project with contributions from the tech community.  This PS4 emulator has a couple of drawbacks. It is still under development and cannot be used for commercial games. The emulator does not offer binaries and, the user is required to build each of the three components (BIOS, GRUB, QEMU) on their own. But, as mentioned earlier, it is under development and has made considerable progress to date. To download, please click here.

The PCSX4 emulator is a recently developed emulator that allows the user to play games for free. It is an open-source PS4 emulator available for both Windows and Mac devices. It uses OpenGL, Vulkan, and DirectX 12 as backend API renderers. This emulator is compatible only with 64-bit Windows 10/8.1/7 OS. A Windows user should install .net framework 3.5, VC++2-15 & DirectX 11.1 platform update to run PCSX4 PS4 emulator.

This emulator runs at 60 frames per second (fps) in the case of high-end computers having an advanced GPU system like GTX 60 or higher and AMD Radeon 780 and above. Hence, the user should ensure that their computer is configured and updated. One of the drawbacks of this computer is that it is not suitable for the 32-bit Windows version. You can either Download PCSX4 or Extract PDIX.

The SNESStation emulator is widely used by gamers of the PlayStation series. The SNES stands for Super Nintendo Emulator which is for PS2 but the Nominus users have confirmed that it can be used for PlayStation systems as well. It is compatible with both Windows and Mac devices. It has an inbuilt ROM but if you want to run your ROMs, you need to do it through a USB (exFAT or FAT 32) drive.

To run this emulator, you also need to break out from your PS4 consoles. After that, you can get a debug setting in the settings tab and then install the PKG file from the exFAT or FAT 32 USB drive. The only drawback is that the emulator is still under development and a little complicated to run the PS4 emulator. You can download it from SourceForge or GitHub.

PS4 EMX is one of the best emulators for Windows PC. The program is presently unavailable but, developers are working to update it. To run this PS4 emulator your system must be equipped with the GPU and CPU parameters such as Pixel Shader (Model 3), AMD/Nvidia GPU, 2GB RAM, and 50 GHz Processor.

Since this emulator is still under development, it is busy with updates, modifications, or fixes. You can download it from SourceForge or GitHub.

In today’s times, the PS4 console is the most updated and well-developed game console. Running on the x86-64 architecture, it is hard to copy. In this blog, we have tried to provide a list of the best PS4 emulators for Windows PC. We hope you find this information useful. Do let us know in case of any suggestions.

Yes. Emulators are legal and they are not just some hacks. The process of downloading an emulator is also 100% legal. It is just like any other programs you download from the internet such as music-related software or word processors. If you own a legit PS4 game, then emulators work better. 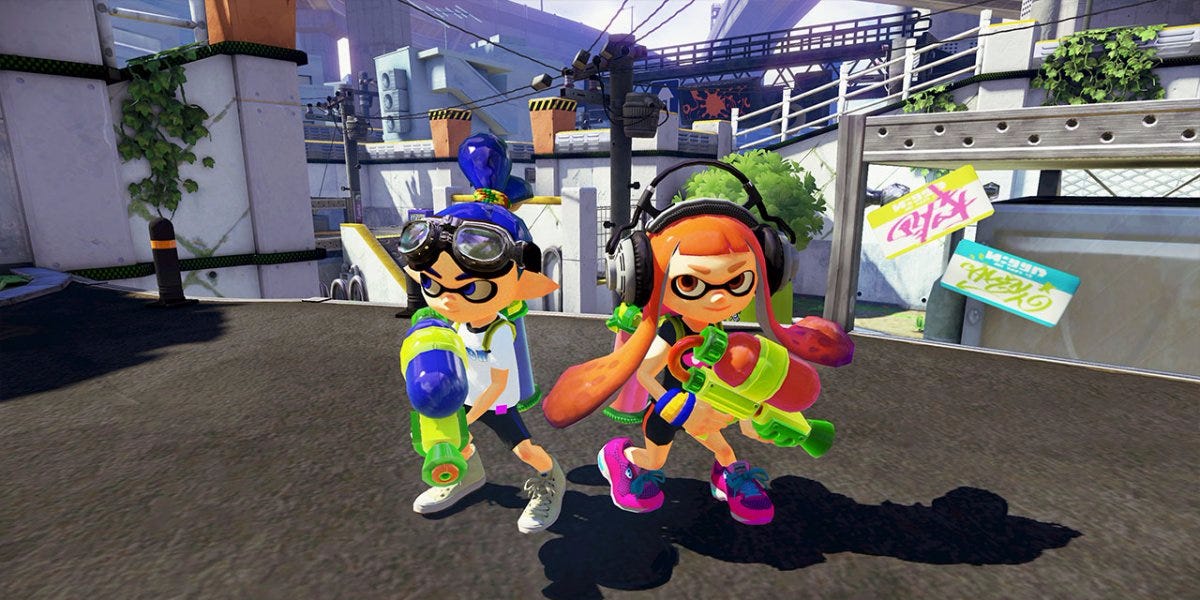 Very best Wii U Online games You Can Buy